We’ve noticed a lot of our fellow boaters starting to talk about one of the biggest boaty problems, one which I felt moving aboard would eradicate … our six-legged spider friends. I know it’s the time of year but the boat is brimming with the little monkeys!

This is where I now take on a bit of group therapy and talk you through one of the most hideous experiences of my life, any one with a sensitive disposition I recommend you close the browser right now! DO NOT SCROLL DOWN!

I’m a big fan of a hot beverage, particularly a decent builders tea (For times when a mulled wine just isn’t acceptable). My preferred method of making a decent cuppa is with a tea pot, but honestly, I can’t be bothered with the faff of that sometimes. When it comes to making tea in a cup I’m rather strange and request that the tea bag be left in to fully allow the tea to develop. Ordinarily the tea bag will remain until I have finished drinking.

This occasion was no different, not only had I enjoyed my tea, but I decided to especially enjoy it with a dunk of a chocolate digestive … mmmm. If I were to give this particular cuppa a score out of ten it would be getting a solid seven from me, it was one hundred percent doing it’s job.

However, as the tea got lower in the cup something started to tap against my lip, that’s strange I thought, the tea bag has never done that before, hope it’s not split. I pulled the cup away from my mouth, and looked down into the cup, the dredges of tea that remained, alongside the limp lifeless body of what can only be describe as a spider rejected from the filming of Jumanji for being too big.

It was truly awful, even more awful I haven’t been able to bring myself to drink a hot drink yet … Mulled wine as a default it is then! 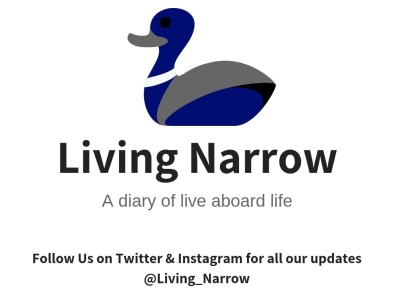